A hole in the sky, ghosts & burgers 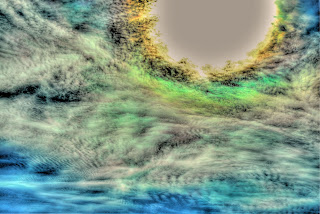 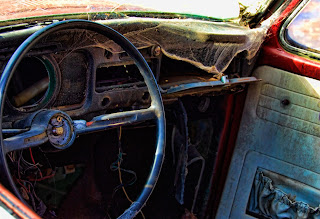 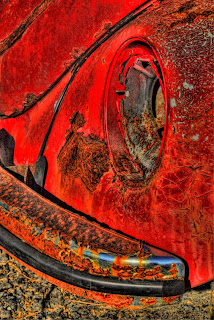 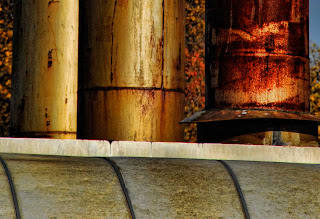 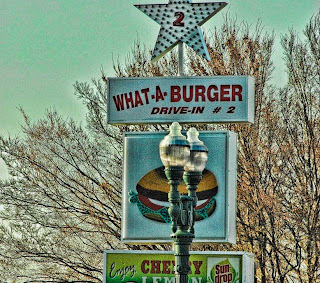 Posted by Ann Rodriguez at 4:08 PM No comments:

Ghosts in the Details 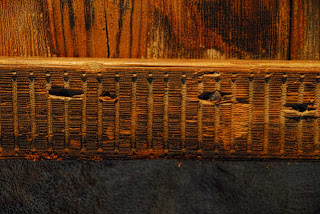 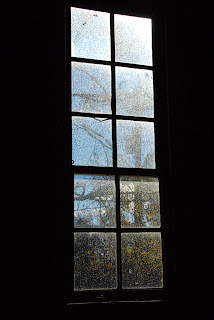 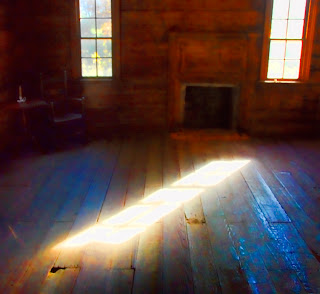 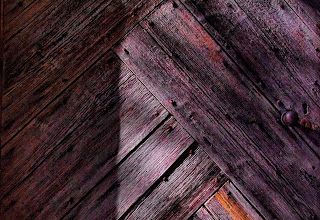 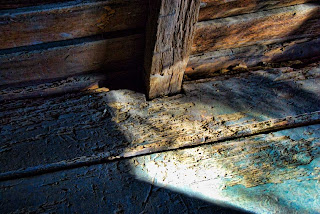 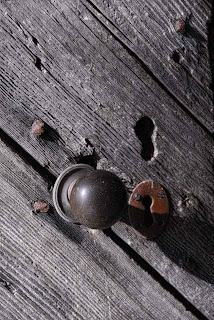 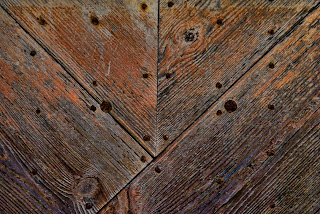 Life finds a way and then...

There was a small maple tree in the common area of our neighborhood. It was much like all of the other young maples in the neighborhood. Then one summer night it was struck by lightning, splitting it down it's center. It's higher parts were removed by the landscapers leaving only the splintered trunk. After about a year it began to sprout new growth. In fact, a lot of new growth. The tree continued to try. It grew and grew but could not seem to grow up. It could however grow out. It fashioned itself into a maple bush. Magnificent and unique. It grew and grew for years. It filled out into a bush of true substance albeit not a tree of height. This beauty beat adversity and flourished -- for several years.

And I watched and admired.

Then, suddenly, without warning, an ignorant landscaper decided that this bush did not meet the criteria for the plantings in the common area and REMOVED it.

I feel a sense of sadness as there was a struggle and a victory that was simply removed by someone that had no knowledge of history.

That's all.
Posted by Ann Rodriguez at 10:37 PM No comments: